Five players (or things) to watch during Saturday’s game 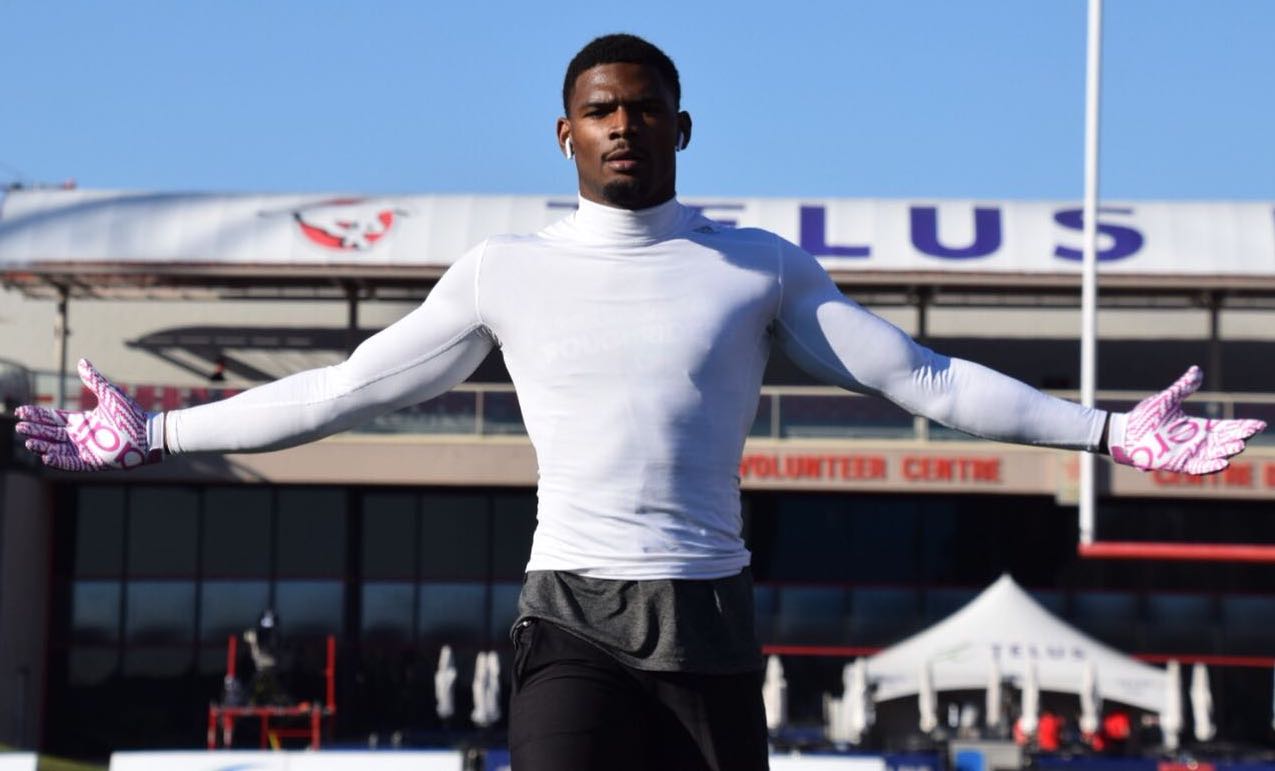 Five players (or things) to watch during Saturday’s game

For the final time in the 2018 CFL regular season, the Saskatchewan Roughriders are to play a game that has playoff implications.

The Roughriders are to complete their 18-game slate Saturday with a game against the B.C. Lions at Mosaic Stadium (5 p.m., CKRM, TSN). Saskatchewan then will have a bye in the final week of the regular season.

The Roughriders have faced the Edmonton Eskimos, Winnipeg Blue Bombers and Calgary Stampeders over the past three weeks during a frantic stretch drive in the West Division.

All five of the division’s teams have been jockeying for playoff positions, but the picture is slowly coming into focus.

Winnipeg beat Calgary 29-21 on Friday, clinching a spot for the Bombers and eliminating the Eskimos. The Stampeders’ loss also kept them from locking up first place, meaning the Roughriders can still catch the Stamps for top spot.

Saskatchewan can clinch a home playoff game with a win or a tie Saturday. If the Lions win by more than four points and then defeat Calgary on Nov. 3, they will pass the Roughriders and finish second in the West.

Here’s one man’s list of five things (or players) to watch during Saturday’s game.

O’Leary: Craig Dickenson takes a page from schoolbooks to playbooks