The Roughriders want to stage another Grey Cup 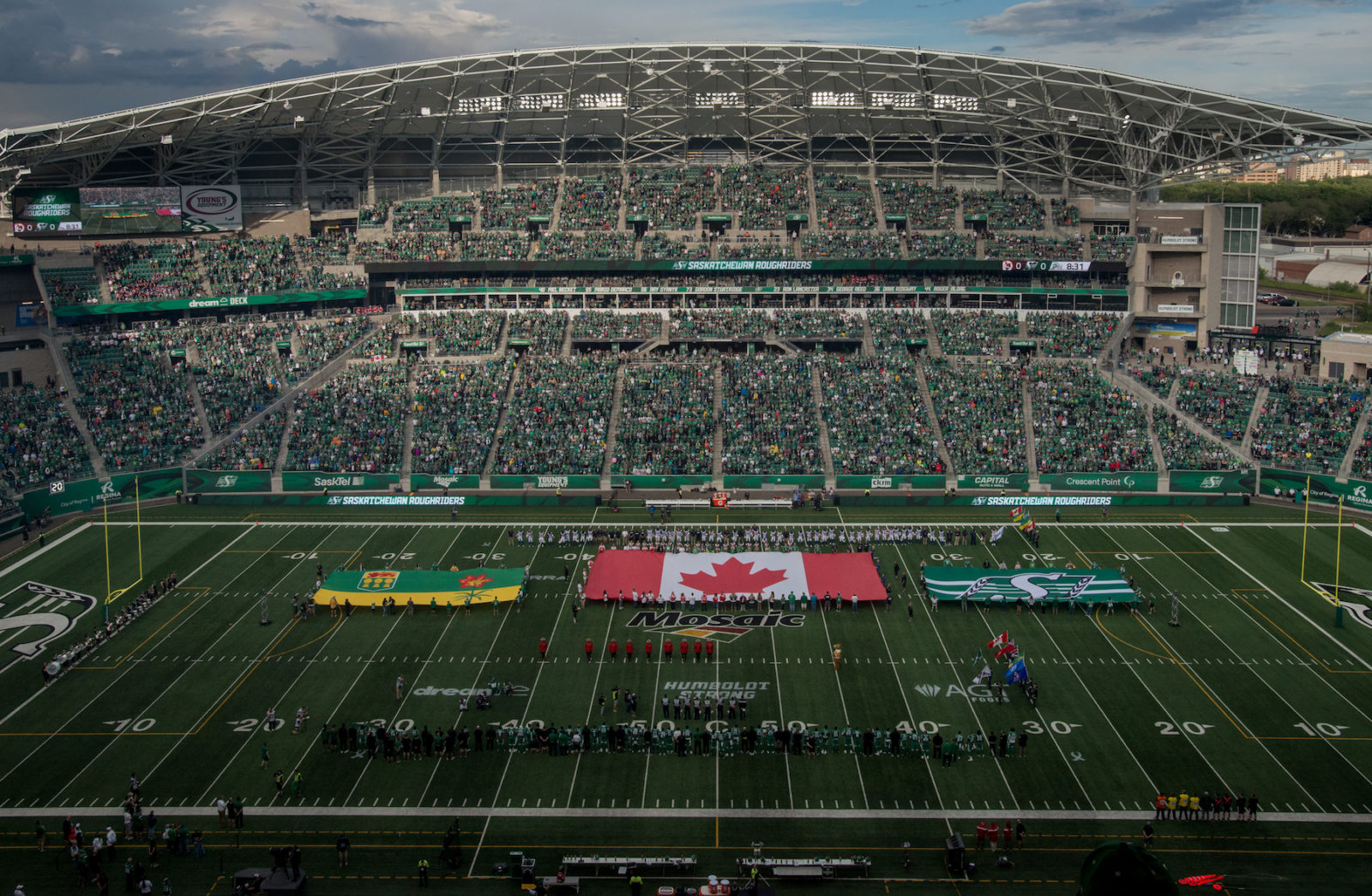 The Roughriders want to stage another Grey Cup

The Saskatchewan Roughriders are bidding to be the hosts of the 2020 Grey Cup.

Roughriders president-CEO Craig Reynolds revealed the team’s interest in staging the game during an appearance on CKRM’s Sports Cage on Monday.

The hope is to have the game in Saskatchewan to celebrate the 110th anniversary of the football club.

If the Roughriders’ bid is successful, it will be the fourth time that Saskatchewan has been the site of the CFL’s championship game — but the first time that the contest would be played at Mosaic Stadium. The building opened prior to the 2017 season.

On the three previous occasions that the Grey Cup game was held in Regina (in 1995, 2003 and 2013), the contest was played at historic Mosaic Stadium.

Each time, that facility’s capacity was increased through the addition of temporary seating. It’s not yet known if or how seating in the new stadium would be reconfigured if the Roughriders’ bid is accepted.

Saskatchewan had never before played host to the CFL’s title game and surrounding events prior to 1995.

The game at an expanded Taylor Field between the Baltimore Stallions and Calgary Stampeders attracted a crowd of 52,564 fans, some of whom had to brave winds gusting to 90 kilometres per hour while sitting in the temporary end-zone bleachers.

The week-long party was dubbed “Huddle Up In Saskatchewan,” and residents were encouraged to open their homes to fans from outside the province to help house all of the visitors.

On the field, Baltimore won the game 37-20; it was the last time one of the league’s American-based teams appeared on a CFL field.

Just eight years later, the Grey Cup festivities were back in Saskatchewan.

With 50,909 patrons packed into the expanded confines of Taylor Field, the Edmonton Eskimos defeated the Montreal Alouettes 34-22. Ricky Ray threw two touchdown passes and ran for another major to help the Eskimos prevail. 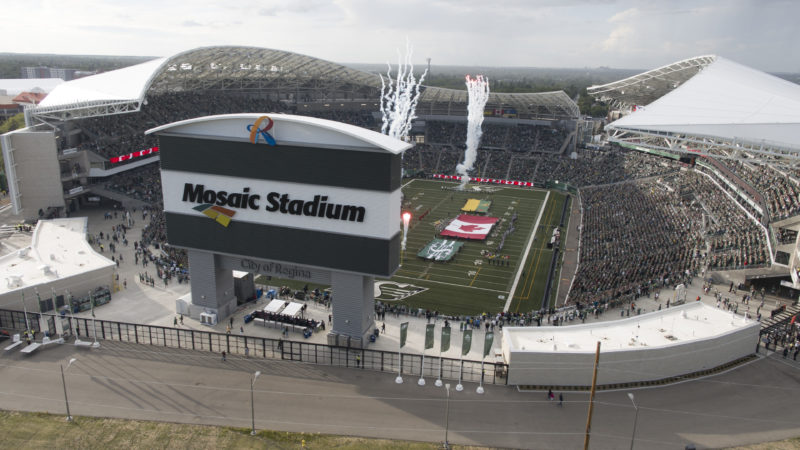 The week-long festivities operated under the motto “Flat-Out in Saskatchewan.” Once again, the province embraced the opportunity to entertain the CFL and its fans.

In 2013, Saskatchewan again played host to the CFL’s championship — the festival was dubbed “Celebration in Rider Nation” — but this one was different than the previous two.

The Roughriders were literally the host team for the game, earning a spot in the contest as the West Division’s champions.

The Green and White completed the dream season with a 45-23 victory over the Hamilton Tiger-Cats in front of 44,710 spectators, most of whom were cheering for the home team.

It was the third straight season in which a team won the Grey Cup on its home field. The B.C. Lions won the 2011 title in BC Place and the Toronto Argonauts claimed the 2012 crown at Rogers Centre.

It’s not known which other teams are interested in playing host to the 2020 Grey Cup festivities. The winning bid is expected to be announced later this year.