The CJFL pipeline has helped the Roughriders 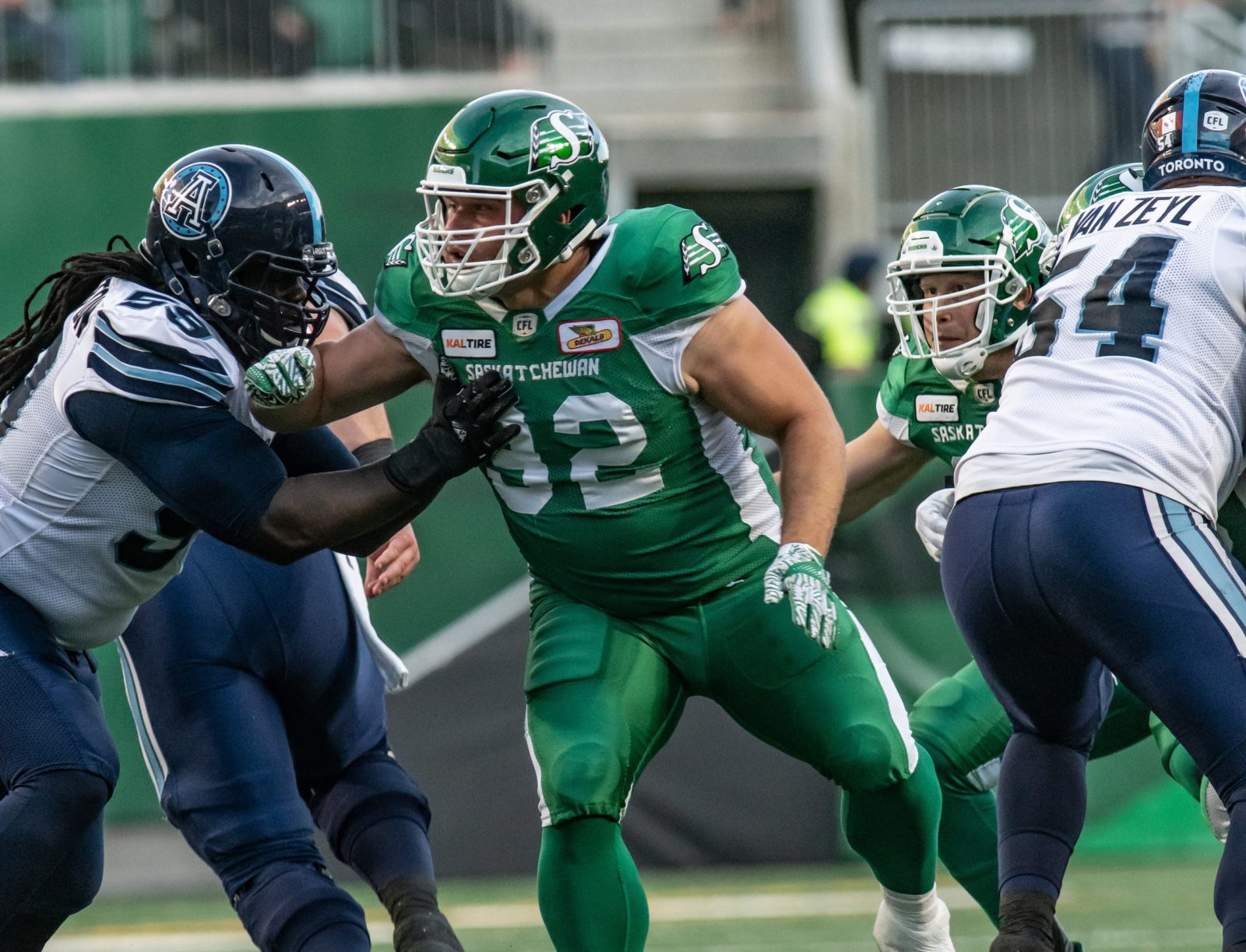 The CJFL pipeline has helped the Roughriders

The Saskatchewan Roughriders teammates are among a small group of current CFL players who made it to the league after playing their post-secondary football in the Canadian Junior Football League.

The feat isn’t new — the Roughriders’ all-time roster is filled with former junior players, for example — but there are only a handful of CJFL graduates on CFL rosters this season.

For Evans, that’s a feather in his cap.

“Knowing that there’s only a few of us in the league, I’m thankful for it,” the Regina-born defensive tackle said in advance of Thursday’s game against the host Hamilton Tiger-Cats (5:30 p.m., CKRM, TSN ).

“Honestly, it’s just one of those things where everything worked out in my favour. I’m very happy and very appreciative of the chance to be a professional football player.”

Evans began his post-secondary career with the University of Regina Rams in 2009, but he didn’t play a game with them. Instead, he redshirted that season after having shoulder surgery — and that was the extent of his experience with them.

“Honestly, that’s what I preach to most of the youths I talk to: There are many different avenues. You don’t have to go to college to make it to the next level. I tell them my story and give them hope.”

Evans was ready to stop playing football and transition to the working world, but the woman in his life encouraged him to keep going because she knew how important the game was to him.

“I wanted to continue, but I didn’t think I had an avenue for it,” he said. “(Jenna, who’s now his wife) was like, ‘There’s a junior program. They’ll want you for sure.’ So I phoned (then-Thunder head coach) Erwin Klempner and went to camp.”

After two standout seasons with the Thunder, Evans signed as a territorial junior with the Roughriders in 2012. Now seven seasons into his pro career, he’s now one of the CFL’s top national defensive tackles.

When Evans arrived in the Roughriders’ camp, he was reunited with Clark; the two had been teammates with the Thunder in 2010.

Clark began his junior career in 2006 and played three seasons with the Thunder. He eventually started practising with the Roughriders and was added to their practice roster in 2009. 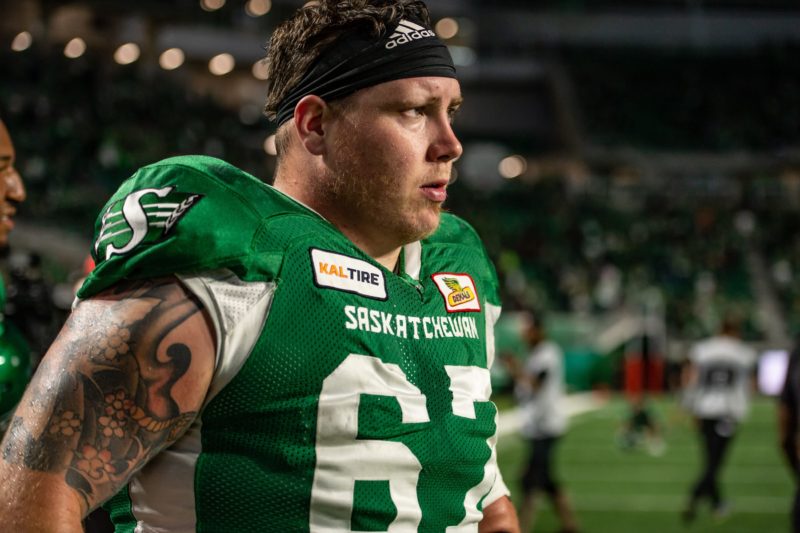 He didn’t play in the junior ranks that season, but returned to the Thunder in 2010 while also holding down a spot on Saskatchewan’s practice roster. His CFL career began full-time in 2012.

“For me, it was all about the opportunity,” the 30-year-old Reginan said. “When I came in here as just a camp body, I had a coach who really believed in me in Bob Wylie. He gave me the opportunity to prove myself at a young age.

“Being a young guy, you’re just happy to be here until you get an opportunity. That opportunity stuck in 2009.”

Clark planned to play a couple of years in junior before heading to university to continue his football career. The Roughriders put an end to that plan when they gave him his chance.

Nearly a decade later, he’s Saskatchewan’s starting centre — and, like Evans, Clark is a man who successfully made the jump from junior.

They may not have the U Sports or NCAA pedigree of other CFLers, but the former juniors have earned the respect of people around the league for persevering.

Jones thinks junior football is “outstanding” and wishes there was a similar system for players aged 18 to 22 in the United States. He knows there’s a wealth of football players who don’t want to go to university after their high school careers end, but they don’t have a junior league in which to play.

Saskatchewan, meanwhile, has two junior programs — the Thunder and Saskatoon Hilltops — that have proven they can produce CFL players.

In 2018, Hilltops linebacker Cody Peters did well while attending Saskatchewan’s training camp and Thunder linemen Carson Bell and Chad Teskey have been practising with the Roughriders as territorial juniors in recent weeks.

“We’re very lucky that we have two junior teams to look at and have the opportunity to bring up someone from,” Clark said. “I believe we’re one of the only (CFL) teams that really gives junior kids a shot to be able to progress and make it through.”