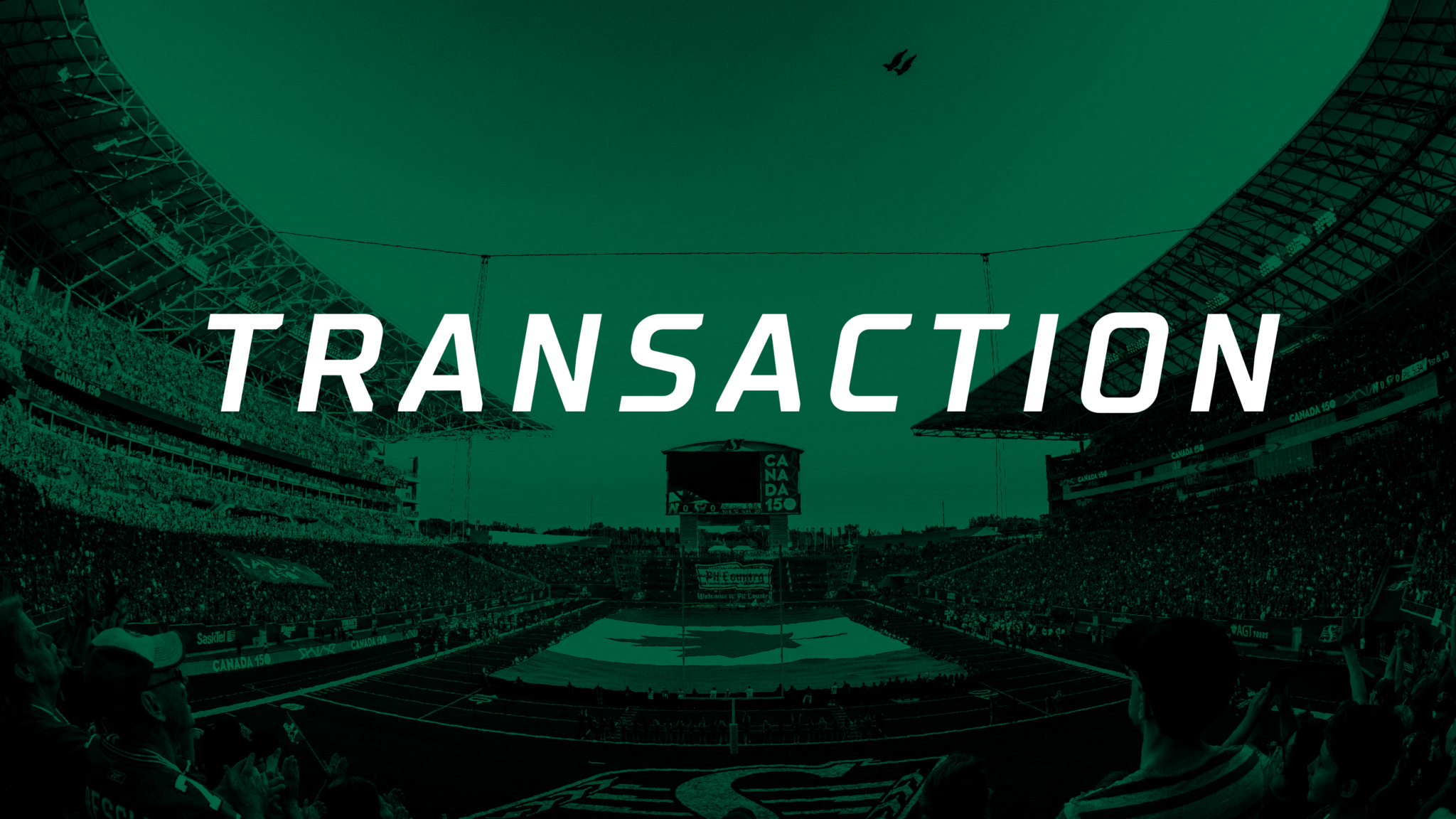 Evans (6’1 – 210) joins the Riders after spending parts of three seasons in the NFL.

The 26-year-old UCLA product was originally selected by the New York Jets in the 4th round (115th overall) of the 2014 NFL Draft. He went on to spend time on the practice squads of the Jacksonville Jaguars, New England Patriots and Dallas Cowboys in 2015 and 2016.

Ford (5’9 – 185) spent seven weeks on the Riders’ practice roster last year after signing with the team in September.

After being originally selected by the Oakland Raiders in the 4th round (108th overall) of the 2010 NFL Draft, Ford went on to spend time with the New York Jets and Tennessee Titans over four seasons. He also was with the Edmonton Eskimos and Montreal Alouettes during the 2016 CFL season.