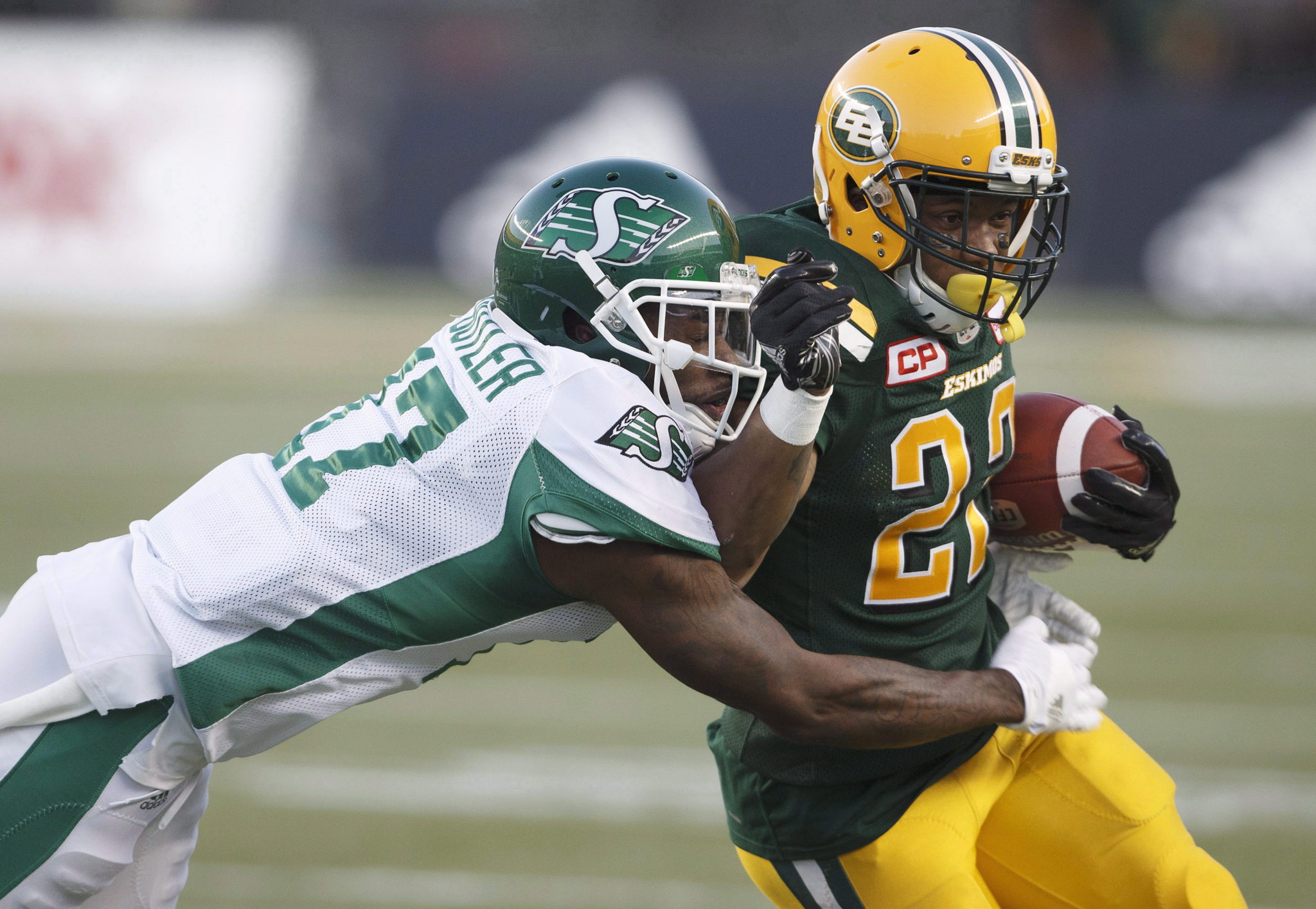 The Saskatchewan Roughriders have signed international defensive back Crezdon Butler to a one-year contract extension, keeping him with the team through 2019.

In the playoffs Butler added eight defensive tackles and one fumble recovery while starting the Eastern Semi-Final and Eastern Final.