Roughriders earned a modest profit in 2016-17 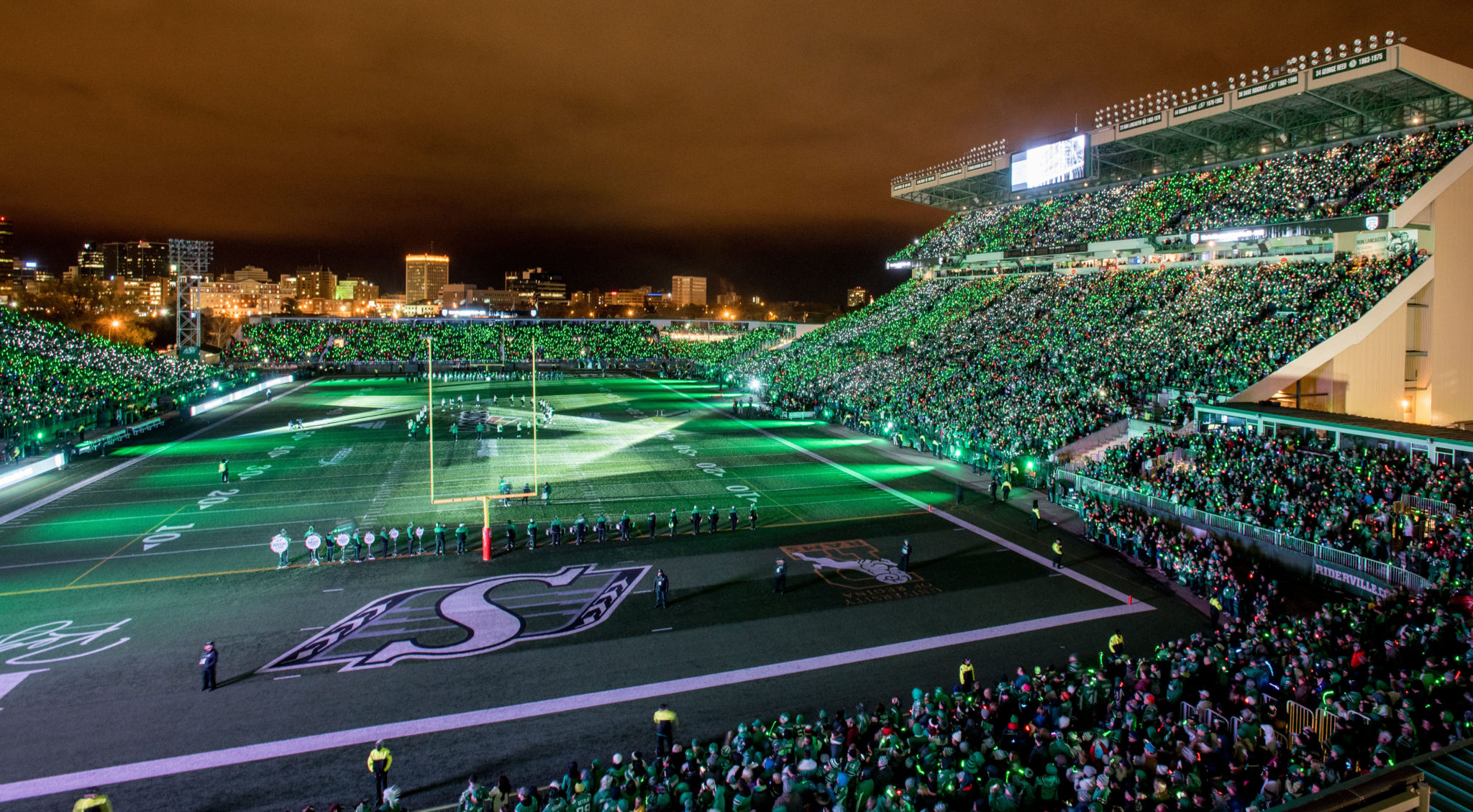 Roughriders earned a modest profit in 2016-17

The Saskatchewan Roughriders are back in black.

The CFL team will announce at its upcoming annual general meeting that it made a profit of $33,983 for the 2016-17 fiscal year.

With the latest surplus, the club’s stabilization fund will increase to $13.8 million.

For the 2016-17 fiscal year, the Roughriders will announce revenues of $37.8 million — roughly $1.5 million less than the previous year.

The decrease was driven in part by a struggling economy in the province and by the team’s on-field performance last season. Saskatchewan finished with a 5-13-0 record and failed to make the playoffs, thus missing out on the financial windfall that typically can be enjoyed with a home playoff game.

The highest percentage of the Roughriders’ revenue last season was generated at the gate. The franchise had ticket sales of $16.0 million, an increase of approximately $350,000 from the previous year.

Merchandise sales were $6.1 million, down roughly $1 million from the 2015-16 fiscal year.
Despite the decrease in revenues, the Roughriders were able to turn a profit thanks to improved management of their expenditures and capital fundraising activities.

The club made capital investments in the new facility amounting to $49 million. To assist them in that endeavour, the Roughriders received funding through the facility fees attached to ticket sales, from the Build the Pride Capital Campaign, from individual donors, and from the 11 companies known as the stadium’s Founding Partners.

The Roughriders earned $3 million in capital fundraising in the 2016-17 fiscal year.

The team, which moved into new Mosaic Stadium in February, is to open its inaugural regular season in the stadium on July 1 against the visiting Winnipeg Blue Bombers.

The club’s complete financial report is to be revealed at the AGM, which is set for June 21 at the Conexus Arts Centre. 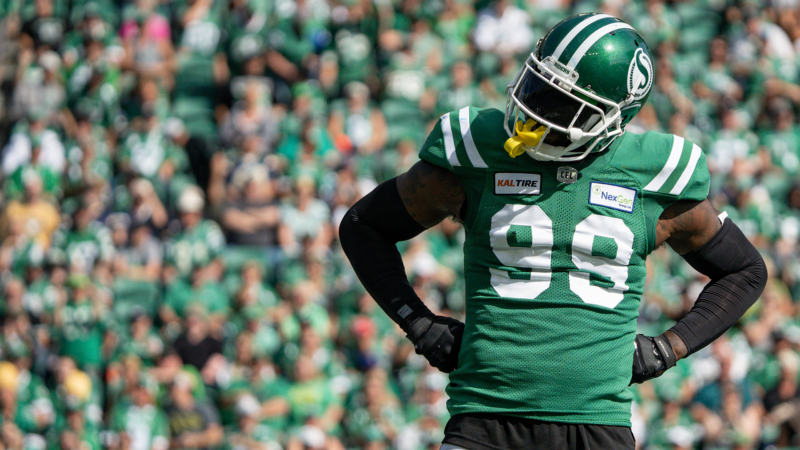