CFL Draft: Dariusz Bladek got the call he wanted 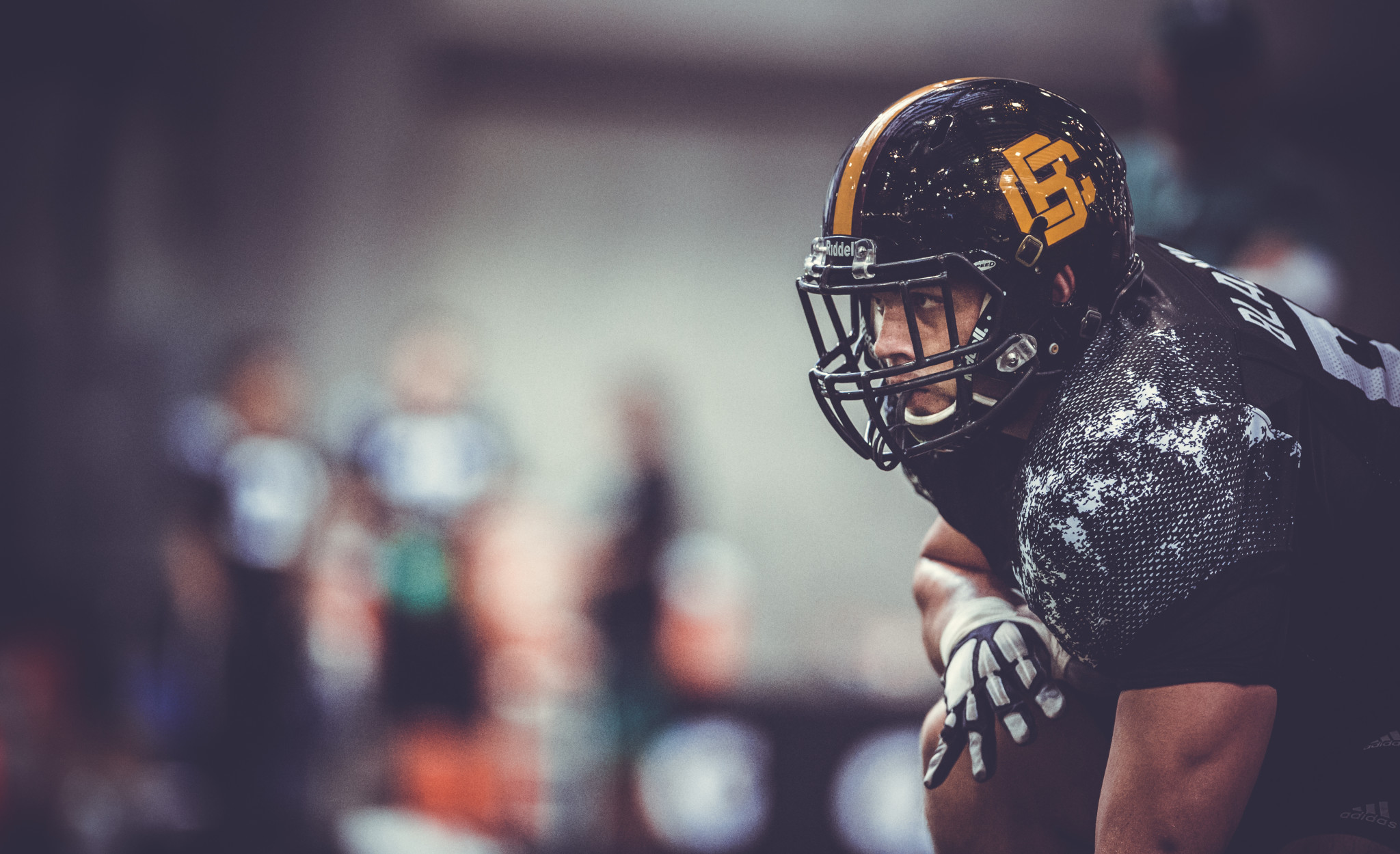 CFL Draft: Dariusz Bladek got the call he wanted

Dariusz Bladek has been to Regina — and Canada as a whole — just once in his life, but he already feels at home.

“I’m really happy with the place I’m going,” said Bladek, an offensive lineman whom the Saskatchewan Roughriders selected in the second round (11th overall) of Sunday’s CFL draft. “It has a wonderful fan base, the most passionate in the whole CFL from what I’ve experienced.

“In the last 24 hours, all the feedback I’ve got from the fans, all the support, all the love and all the excitement around me, that’s just a phenomenal feeling and I really can’t wait to get there.”

His high school and college coaches have described him as a top-notch individual off the field who makes a connection with the community in which he plays. He was a leader on his teams who asked pertinent questions of his coaches and worked diligently on his skills all the time.

He’ll bring those tools to the Roughriders.

“They’re going to get somebody who’s very particular to detail,” Bladek said. “I pay attention to things, I’m a quick learner and if I’m not getting something, I’m going to be the one staying late. I’ll literally be living at the facility.

“I know what it takes to become great. I know how hard I’ve worked. Nothing in my life has been easy. I don’t know why, but that has made me a better player and a better man.”

Bladek’s mother was born in Montreal, but she and her brother were adopted by a family from New Jersey. She grew up there, met an immigrant from Poland whom she eventually wed, and started a family.

The Bladeks moved to Florida when Dariusz was in his last year of junior high. The teenager played organized football for the first time in his freshman year of high school.

Bladek’s talents eventually earned him a scholarship to Bethune-Cookman University in Daytona Beach, Fla. He played 33 career games with the Wildcats and, in 2015, earned a spot on the SBN Black College All-America team.

He knew about the CFL — fellow Bethune-Cookman alum and former CFLer Stevie Baggs talked to him about the league — but Bladek had his eye on the NFL.

He decided to forgo his senior season with the Wildcats and declare for the NFL draft, but the 6-foot-4, 300-pounder wasn’t selected. Despite a workout with the Baltimore Ravens, he wasn’t signed as an undrafted free agent, either.

During a conversation with the Calgary Stampeders, Bladek mentioned his mother was Canadian. That raised the notion of him getting dual citizenship and playing in the CFL as a national.

But the paperwork didn’t come through in time for Bladek to be in the 2016 CFL draft or in the league’s supplemental draft. As a result, he was a man without a league in which to play in 2016.

“That was really hard on me,” Bladek said. “But honestly, I think the year did me good. I matured a lot and worked hard. I learned something about myself. I learned how much I really do love this game and what it really means to me — to get out of my bed every day and go train, go work a 13-hour night and then go coach at the high school.

“All these things have really changed the man I am and put me in a different mindset, which I think a lot of teams — and fortunately Saskatchewan — saw. They believed in me.”

During his year away from the game, Bladek worked with his father in retail renovation, working overnight to tear apart and rebuild businesses. Then he trained, helped out as an assistant coach at his high school, slept for a couple of hours and went back to work.

Six weeks later, the Roughriders used their first pick of the second round on him.

“I watched film on him (Sunday) morning and, against two guys who were drafted in the NFL, he held his own,” Saskatchewan head coach-GM Chris Jones said after the draft. “He played very well. We’re hoping he can come in and compete for a job at that guard position.”

Bladek has higher hopes than that; he noted that his goal is to start “as soon as possible.”

He’ll take any and all tips offered by his new coaches and teammates — Roughriders left tackle Derek Dennis already has reached out — and meld that advice into his own game.

His skills include a mean streak that comes out every time he takes the field.

“I’m a guy who’s going to play through the whistle,” Bladek said. “I’m not going to try to get in trouble for it, but this is a game of passion.

“Every snap is a fight. If you don’t thrive in that environment, if you’re not looking forward to getting into a fight each and every snap, you’re just not in the right sport.”