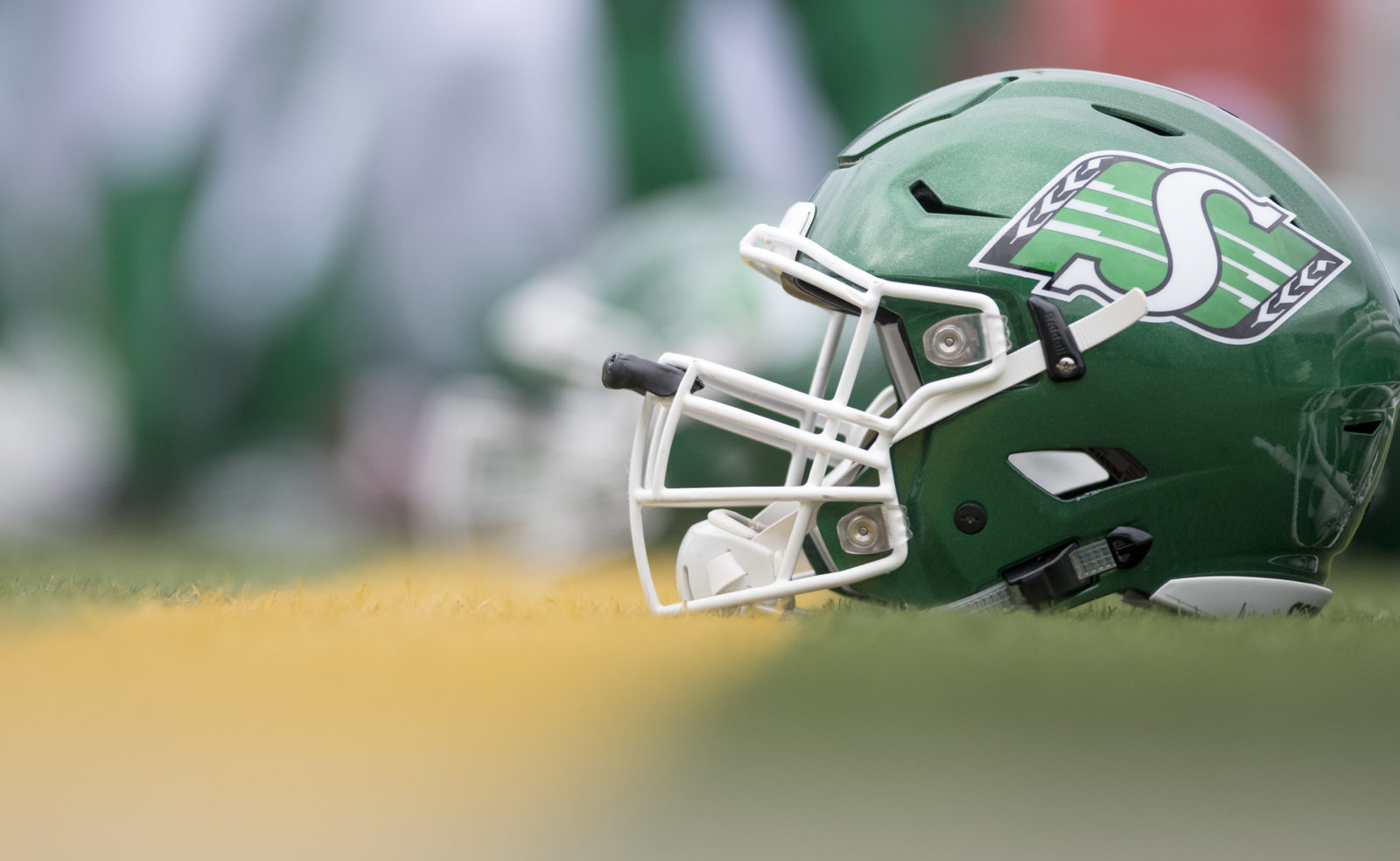 The Saskatchewan Roughriders announced today international quarterbacks G.J. Kinne and Bryant Moniz have signed with the team. As per club policy details of the contracts were not disclosed.

Kinne (6’2 – 218) joins the Riders after spending parts of the last four seasons in the NFL. The Texas product originally signed with the New York Jets as an undrafted free agent in April, 2012 before going on to spend time with the Philadelphia Eagles practice squad.

Last season, the 27-year-old attended training with the Eagles playing three preseason games. He went on to sign with the New York Giants practice squad where he remained for the season

Moniz (6’0 – 205) joins the Riders after spending the last two seasons with the Calgary Stampeders. The 27-year-old dressed for all 36 regular season contests as a backup, completing two of four pass attempts for 29 yards and a touchdown. Moniz added 35 rush attempts for 98 yards and six touchdowns as the Stamps deployed him in short yardage situations.

The University of Hawaii product won his first Grey Cup in 2014 as a member of the Stampeders.