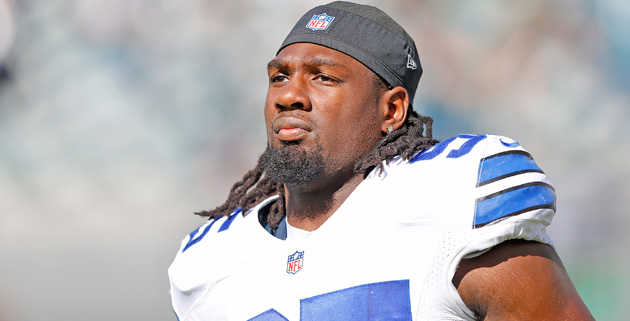 The Saskatchewan Roughriders have announced international defensive lineman Caesar Rayford has signed with the team. As per club policy, terms of the contract were not released.

Rayford (6’7 – 270) joins the Riders after attending 2015 training camp with the Minnesota Vikings, playing four preseason games. The 29-year-old will be entering his ninth professional season since graduating from the University of Washington in 2007.

Rayford is experienced with the CFL game having spent time with BC in 2009, and Calgary and Montreal in 2014 – playing two regular season games for the Alouettes, registering one defensive tackle.