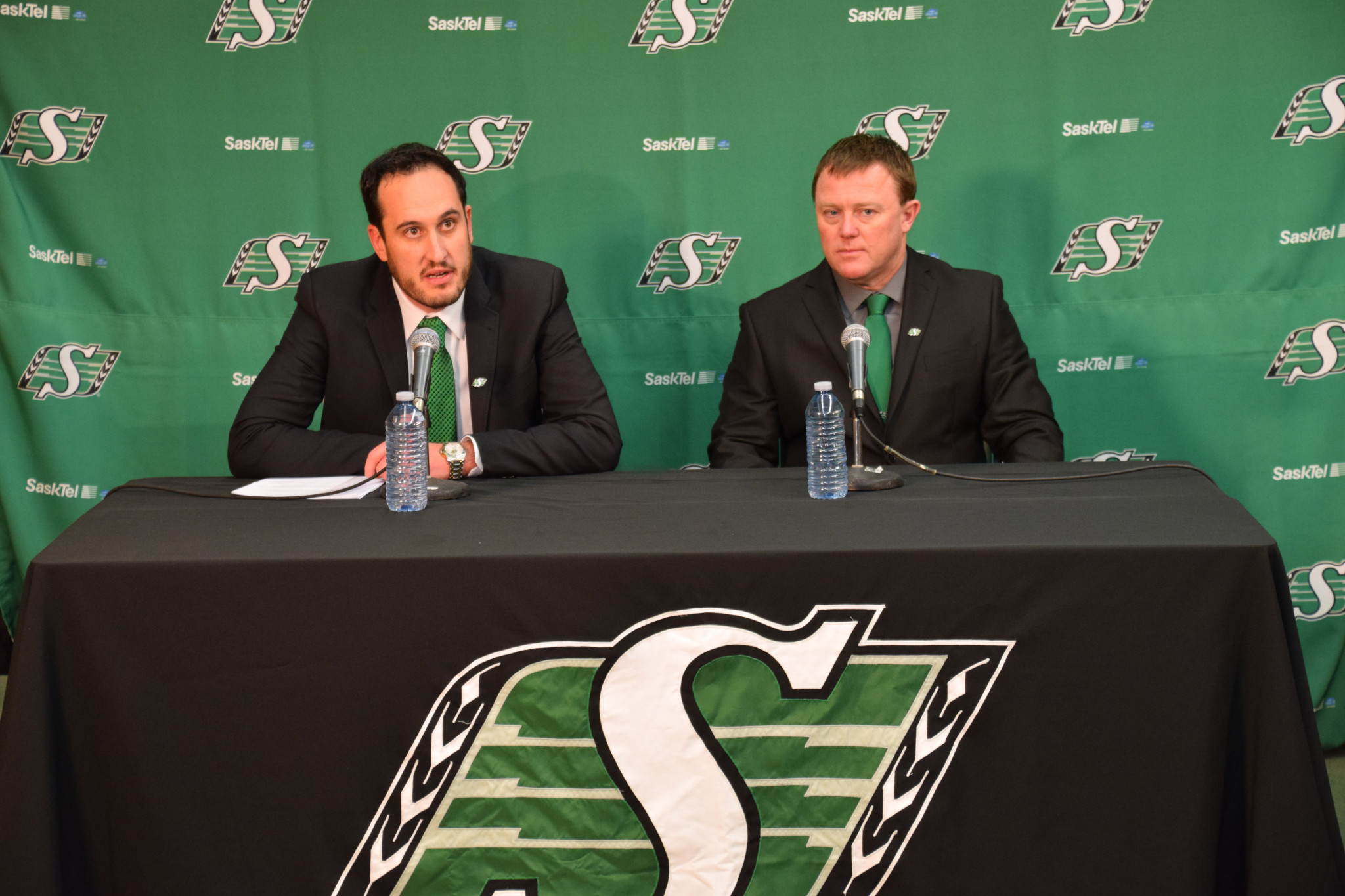 Jones spent the previous two years as the head coach of the Edmonton Eskimos. Last season, Jones guided the Eskimos to a league leading 14-4 record before going on to capture the Grey Cup with a 26-20 win over Ottawa.

In his first season at the helm in Edmonton, the Eskimos finished second in the West Division with a 12-6 record, before losing the 2014 West Final to Calgary. It was a remarkable, and club record, eight win improvement from the previous season.

Jones was selected a finalist for CFL Coach of the Year following both his seasons with Edmonton.

Through his 14 CFL seasons Jones has never missed the playoffs, reaching 12 division finals with seven Grey Cup appearances between Montreal, Calgary, Toronto and Edmonton – winning in 2002, 2008, 2012 and 2015.

He began his college coaching career as a graduate assistant at Tennessee Tech University in 1995 and spent seven years in the NCAA before entering the CFL.