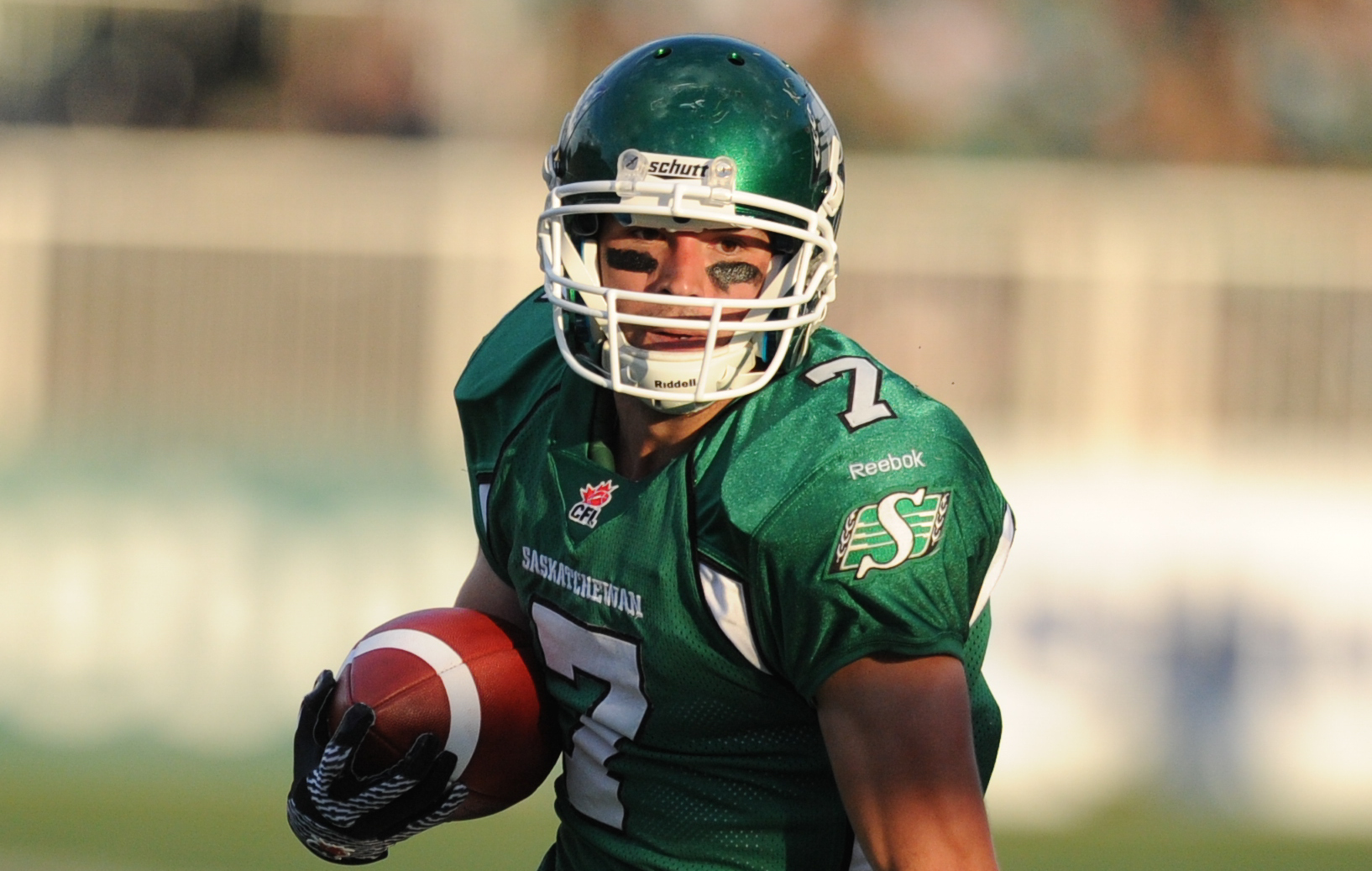 The Saskatchewan Roughriders today announced international wide receiver Weston Dressler has signed with the team. As per club policy terms of the contract were not released.

The Bismarck, North Dakota native has spent his entire six year pro career with the Green and White. After 98 career regular season games the 29-year-old sits third in franchise history with 442 receptions and 6,536 yards, while his 43 receiving touchdowns rank fifth all-time.

He recorded five receptions for 81 yards and a touchdown as the Riders won the 2013 Grey Cup championship.